Professor Geoff McHarg is the Director of the Space Physics and Atmospheric Research Center (SPARC) in the Department of Physics at the United States Air Force Academy.  He received his PhD from the University of Alaska, Fairbanks in 1993.  His research focuses on auroral physics, lightning and sprites.  His group has successfully flown over 20 science payloads designed, built, tested and operated with undergraduate cadets at the Air Force Academy on a variety of NASA and DoD satellites.  He has served as an assistant editor for Geophysical Research Letters, and serves in a review capacity for a variety of Air Force Office of Scientific Research and NASA science programs. 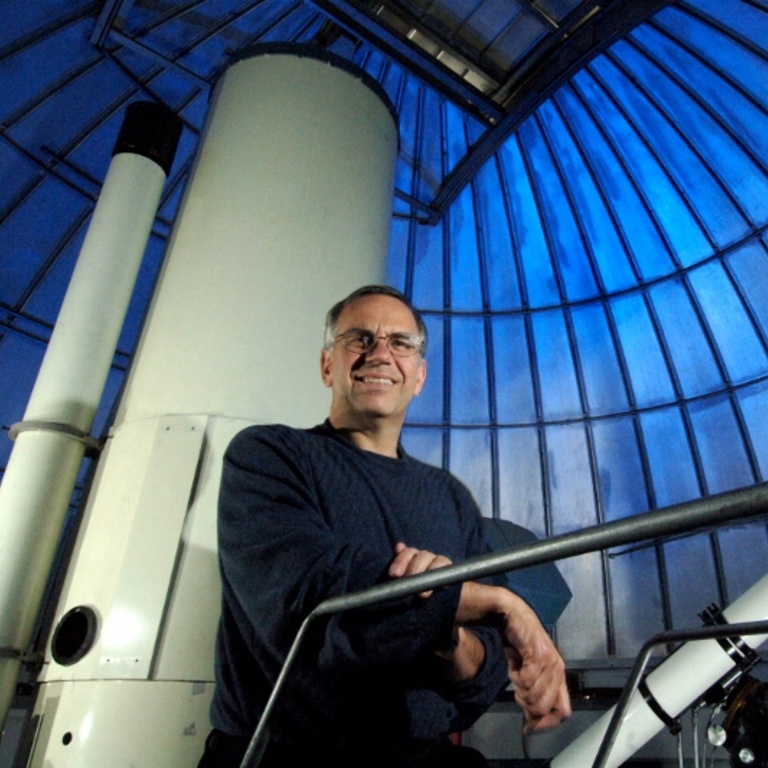